Here’s a fact there’s no escaping: you are guilty of unconscious bias. You’ve also been a victim of it. That’s because, no matter how open-minded people consider themselves to be, everyone forms unconscious assumptions and preconceptions about others based on their outward characteristics, which can manifest in a number of different ways.

Also known as ‘implicit bias’, unconscious bias seeps into just about every aspect of our lives, whether we’re aware of it or not. Thirty years of neurological and cognitive studies reveal that it influences much of how we experience and interact with the world; even when we’re determined to be 100% fair, it seems we’re simply unable to. You can think of unconscious bias as the thoughts you didn’t even realise you had; your mental blind spot.

Although unconscious bias can do harm in all areas of life, it can be particularly costly when it sneaks into the workplace. In fact, its cost is projected at 64 billion dollars annually in the US, based on the cost of replacing workers who fall victim to unfairness and discrimination. Although racial and gender biases are by far the most prevalent, research indicates that unconscious bias extends to many personal characteristics; lesbian and gay job seekers are 5% less likely to be given a job interview, and 80% of employers admit to making decisions based on a candidate’s regional accent. Given how shockingly prevalent unconscious bias is despite our best intentions, it’s useful to take a look at the proven effects it can have on any organisation’s long-term prospects. 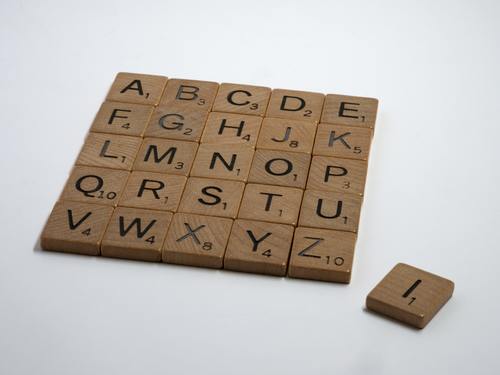 The stats are clear here: employees who perceive bias are almost three times as likely to be disengaged at work. Disengagement leads to a lack of productivity, which leads to a lack of revenue. This will be especially prevalent in workplaces in which management suffers from affinity bias – that is, the tendency to trust and value people who are most like them. This is similar to the phenomenon of homophily, which describes our propensity to become friends with people who resemble us in looks, attitude, and behaviour. When these tendencies sneak into management, however, it means that the opinions of employees of diverse backgrounds and cultures can be ignored and undermined, stalling growth and creativity.

What happens when employees are disengaged and overlooked? They leave. A recent study discovered that, amongst employees who perceived bias at work, almost half were on the lookout for another job.  The knock-on effects of this are clear; it’s time-consuming and expensive to hire new staff, and it can be even more challenging to foster teamwork and productivity amidst constant staff turnover.

The previous study also confirmed that 34% of respondents who perceived bias at work purposely withheld ideas and solutions from the rest of their team. It’s not difficult to understand why; we’ve all experienced what it’s like to be side-lined and ignored, and it doesn’t exactly put you in a giving and forthcoming mood. Additionally, bias of any kind can cause new ideas and innovations to be brushed aside, in favour of the ‘this is the way we’ve always done it’ approach – the death knell of positive organisational evolution.

One of the ways in which unconscious bias can show up is through ‘micro-behaviours’; subtleties in our body language or choice of words which indicate how we feel about the people around us. These can have an enormous effect on whether people feel included, valued, appreciated, and happy. Unintentional ‘micro-behaviours’ towards minority groups can heavily contribute to feelings of alienation and low self-esteem, which can in turn lead to employee mental health issues, known to cost businesses 33 billion pounds every year in sick days and lost productivity.

Unchecked unconscious bias can govern our daily interactions at work. For instance, some of us might succumb to the ‘halo effect’, in which our overall impression of a person impacts the way we appraise the quality of their work. Basically, if we like someone, we’re more likely to think they’re doing a good job – and thanks to affinity bias, we’re more likely to think favourably of people similar to ourselves. This can easily create cliques of people who look, think, and act alike, harnessing an ‘us Vs them’ mentality amongst anyone who stands out from the crowd. All of this leads to poor communication, a lack of teamwork, and stalled productivity. 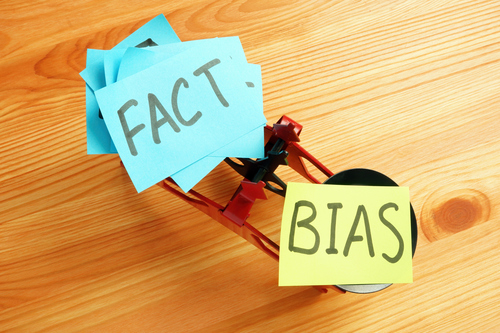 Of course, the question remains: how can you eliminate unconscious bias in the workplace, when most people aren’t even aware it’s affecting their behaviour in the first place? The answer is that we can’t eliminate it completely, but we can certainly take steps to limit it.

Before you can begin tackling it, you first need to ensure everyone realises it exists. Although there are varying opinions as to effective it actually is, unconscious bias training aims to give people the tools to recognise when bias is sneaking into their own thoughts and behaviour. Of course, it’s key to bear in mind that training alone isn’t enough, and everyone present needs to be committed to a significant culture shift in the long term. It’s also important to accept unconscious bias for what it is – it doesn’t make someone a bad person, no one is exempt from it, and it’s simply a part of human nature.

Biases often affect who gets hired, who gets promoted, who gets a pay rise, and who gets given the most important projects. Take the time to analyse where bias is likely to creep in, and you can make sure you’re taking the proper steps to counter it. One tip from experts is to slow down your decision making; don’t act on instinct or ‘trust your gut’ – ensure you’re making the correct decision based on all the data available.

Companies should re-examine all their processes when it comes to taking on new team members. For instance, studies show that certain wording in job descriptions can be off-putting to female candidates (such as leader and dominant), so be careful with your word choices. Additionally, you might want to try judging candidates ‘blindly’, i.e., removing name, age, and gender from CVs entirely. You should also work on well standardising your interview process, as lack of structure here increases the likelihood of a candidate being hired on first impression or personal opinion.

Although we’re all influenced by unconscious bias whether we like it or not, that doesn’t mean you shouldn’t keep track of which employees in your company are making no effort to counter it. For instance, if a manager is consistently receiving negative performance feedback from his team members who are black, chances are, he might be treating those individuals differently, which would be cause to intervene. Here, actions definitely speak louder than words.

Find a job that lets you be yourself. We’ve thousands of positions available in industries such as accountancy, human resources, marketing and digital, IT, and many more. Alternatively, you can search all our positions here, or register with us.